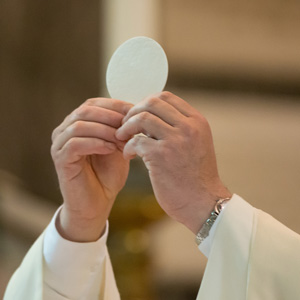 Mass, confession, and adoration times at St Paul the Apostle. 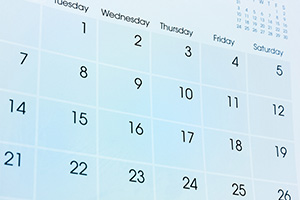 Announcements, events and the pastor's letter. 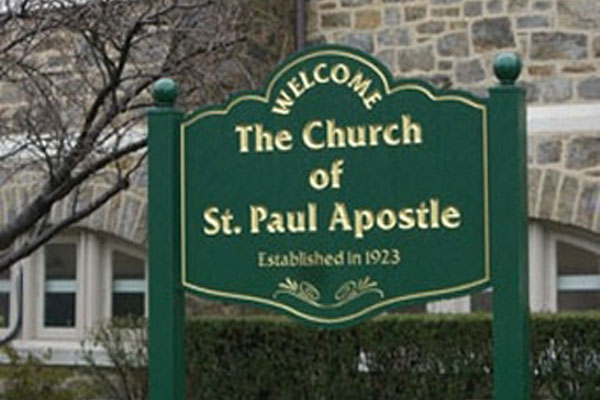 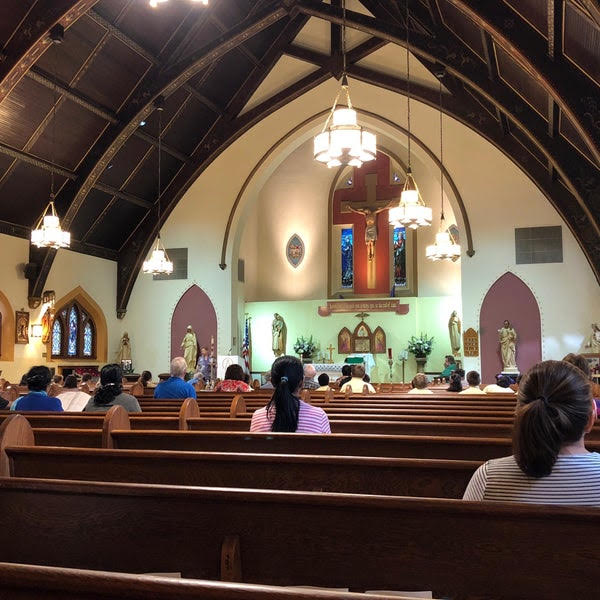 Welcome to St Paul the Apostle. 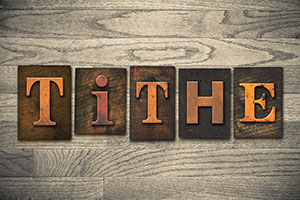 Find out how you can support St Paul the Apostle. 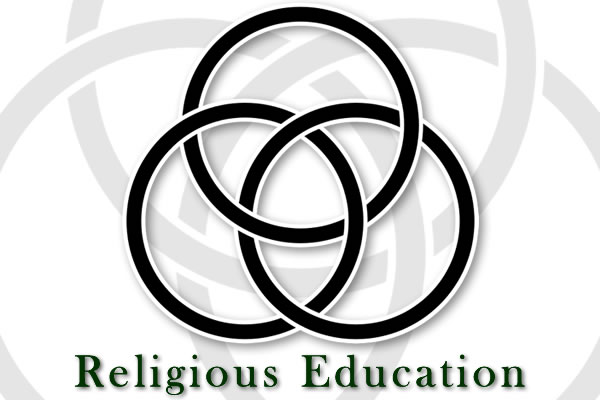 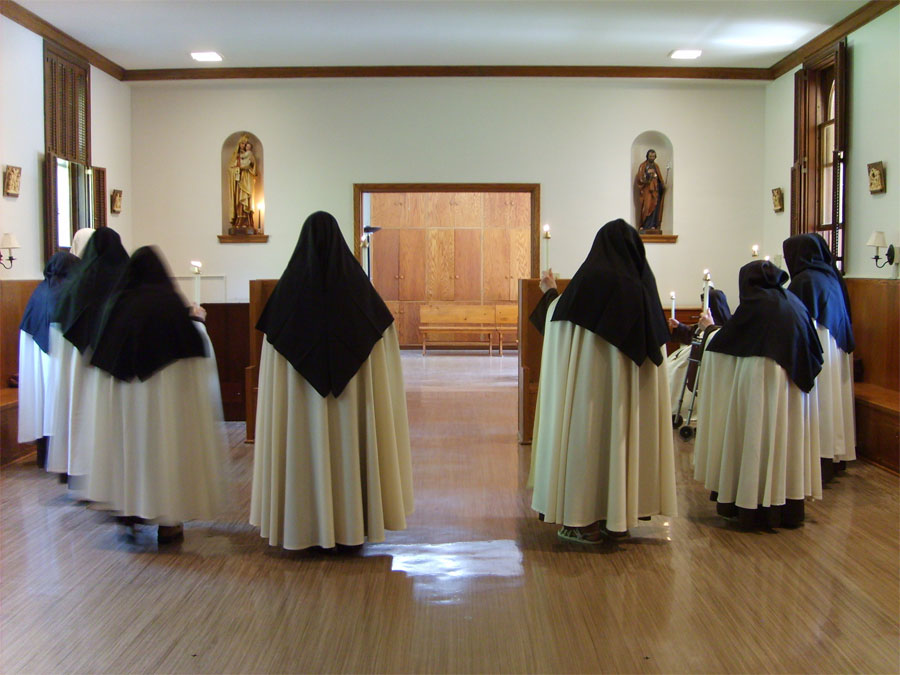 We Lovingly Offer our Prayers for You

The cloistered Carmelite Sisters of Rochester New York have adopted our parish. 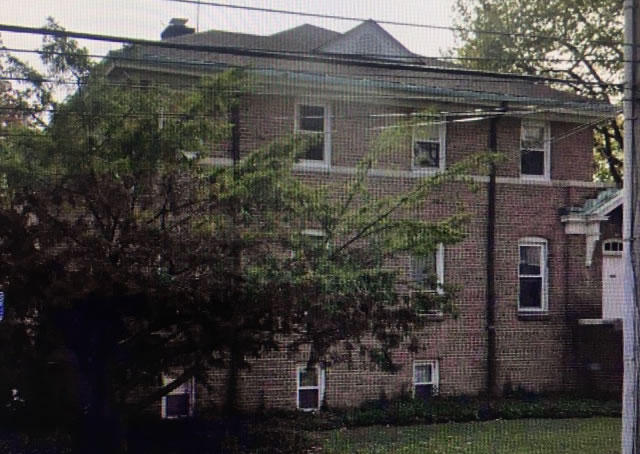 St. Paul the Apostle Convent is home to a community of the Sisters of Life. 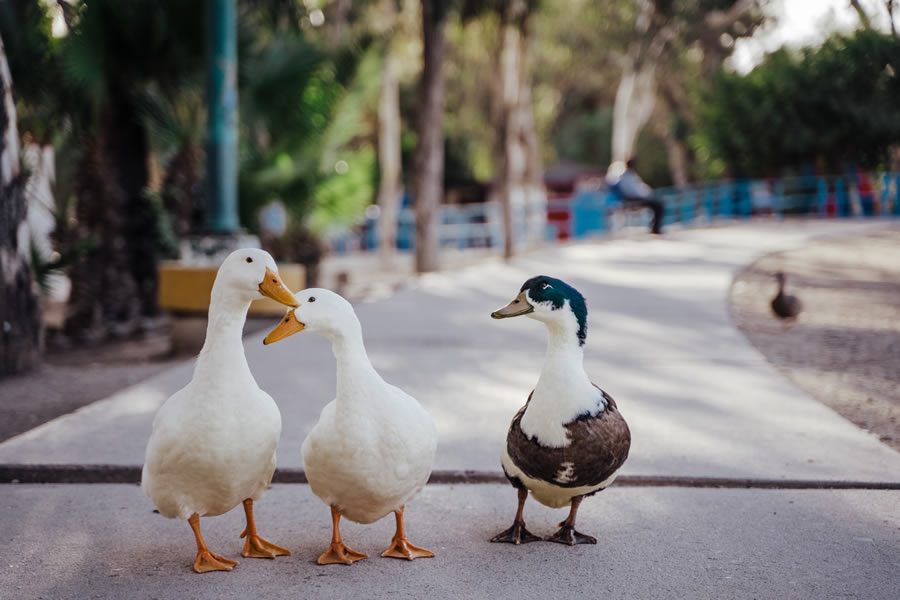 How to tell a duck from a fox?

An Essay from Archbishop Charles Chaput on the Responsibilities of Catholic politicians and Catholic citizens.

Thinking with the Church as we look toward November

"If it quacks like a duck and looks like a duck and walks like a duck, it's probably a duck. A fox can claim to be a duck all day long. But he's still a fox." We've all heard that saying, or some version of it, a thousand times. The reason is simple: It's true. Our actions prove who we are. If a gulf exists between what we say, how we look and what we do, we're not living in a spirit of truth. A fox, even if he quacks, is still a fox. Sooner or later, it becomes obvious. 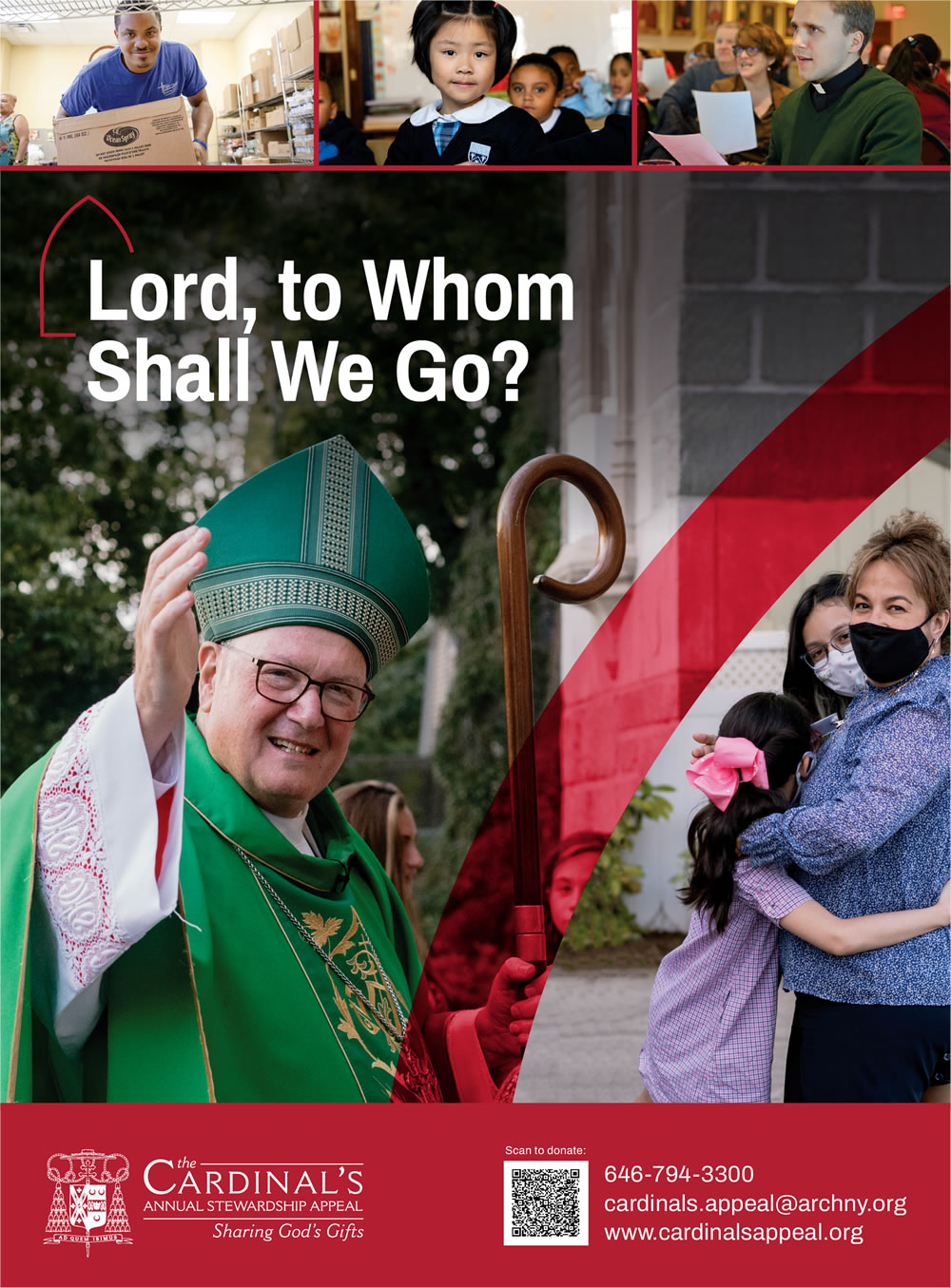 Our goal is $47,000. We are very grateful for your sacrifice and generosity. God bless all of you and keep you safe.

We have begun the 2022 Cardinal’s Annual Stewardship Appeal. Your generosity has supported ministries and apostolates across the Archdiocese, Our goal is $47,000. In these troubled times we are very grateful for your sacrifice and generosity. Gifts can be made in the ordinary manner or online at cardinalsappeal.org God bless all of you and keep you safe.

Every question under discussion, every revolutionary idea and every conservative reaction—all boil down to the question, How should man be treated? and we can only answer this in the light of our view of what man is. No society can be united, if it is not united about this fundamental question… case. We will not forever go on agreeing in practical action when all agreement about the reality involved has vanished.

On Liberalism Especially in Religion

“I rejoice to say, to one great mischief I have from the first opposed myself. For thirty, forty, fifty years I have resisted to the best of my powers the spirit of liberalism in religion. Never did Holy Church need champions against it more sorely than now, when, alas! it is an error overspreading, as a snare, the whole earth.”

Actor Jon Voight in a conversation was describing his life and his upbringing and he said that he did not have that connection that his mother had and he didn’t feel that sense of God. He had spiritual experience which he described which changed that but why didn’t he have that connection as he described it until then? He was raised Catholic, received the sacraments, instructed in the Catholic Faith. Easter season is an especially good time to think about the closeness of God to us. 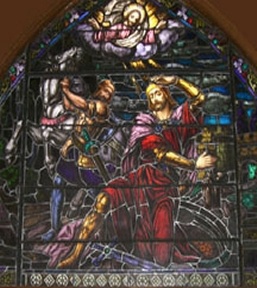 The Parish of Saint Paul Apostle under the guidance of the Holy Spirit informs the response of the believer to the presence of Jesus through conversion. In this process strengthened and maintained by prayer, worship and catholic action, individuals become Christ in this twenty first century.

At Sunday Eucharist all gather to hear God’s Word in the Scriptures. Gradually an understanding of life’s make-up deepens and the rich meaning of living through union with Jesus opens a fuller connection to His focal work at Calvary. Through God’s unfolding grace the purpose of faith is being fulfilled by our incorporation with Him in our Eucharistic – “this holy and perfect sacrifice: the bread of life and the cup of eternal salvation.” Conversion or being awakened to the mystery of His Death and Resurrection calls for the essential supports necessary to live out this process. Through prayer the Holy Spirit accommodates believers to the revelation of the Loving Father whom Jesus introduces. Worship offers depth of awe reflected in the love of the Father, Son and Holy Spirit. Catholic action flows from the desire to make God’s Love real to others in this life.

Paul the Apostle commonly known as Saint Paul and also known by his Hebrew name Saul of Tarsus was an apostle (although not one of the Twelve Apostles) who taught the gospel of Christ to the first-century world. Paul is generally considered one of the most important figures of the Apostolic Age and from the mid-30s to the mid-50s AD he founded several Christian communities in Asia Minor and Europe. He took advantage of his status as both a Jew and a Roman citizen to minister to both Jewish and Roman audiences.

According to the New Testament book Acts of the Apostles (often simply called Acts), Paul persecuted some of the early disciples of Jesus, possibly Hellenised diaspora Jews converted to Christianity, in the area of Jerusalem prior to his conversion. In the narrative of Acts, Paul was traveling on the road from Jerusalem to Damascus on a mission to "arrest them and bring them back to Jerusalem" when the resurrected Jesus appeared to him in a great light. He was struck blind, but after three days his sight was restored by Ananias of Damascus and Paul began to preach that Jesus of Nazareth is the Jewish Messiah and the Son of God. Approximately half of the book of Acts deals with Paul's life and works.

Read more about St Paul the Apostle at Catholic Online